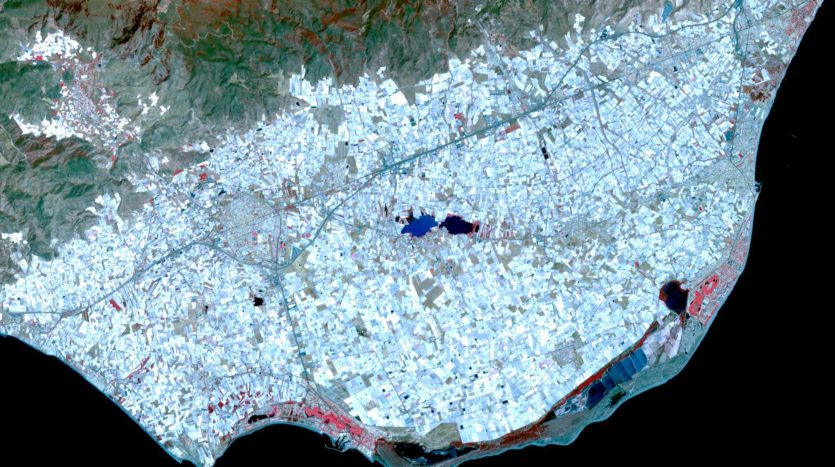 Will Almeria's real estate be as valuable?

There’s no doubt that climate change concerns are already starting to reshape the future of real estate investment. With the amount of natural disasters per year steadily increasing, demands for climate-resilient design have exponentially increased as well, especially in the coastal regions that are susceptible to hurricanes and flooding. Last year, NYC issued a $500 million climate action plan that seeks to implement more climate-resistant models to 50,000 buildings in the city. This set a good precedent for investors looking for ways to protect their properties from climate behavior, exploring methods such as increased elevation, wind-resistant roofing, additional cooling systems, water-pumping renovations, loft insulation etc.

I’m not here to convince anyone that climate change is happening. I rather warn underprepared investors of the dangers of non-resilient properties: you risk damage to the properties that you can’t afford. Forbes reported that natural disasters caused over $300 billion in damage to residential and commercial real estate just in the year 2017 alone. Looking to the future, UNFCCC reported that $35 trillion in real estate could be at risk in 2070. If this isn’t enough to convince you, you could also take also look at it from a more immediate standpoint. Not investing in a climate-resilient design in an area that is prone to natural disasters will result in property that is illiquid, unable to be easily sold. Climate-resilience isn’t just a supplement anymore—it’s becoming the unofficial protocol.

With the popularizing of sea level rise maps and other predictive data, calculating that risk is much easier than it once was. We know what to expect now more than ever. You may be telling yourself that the cost of maintenance far outweighs the risk of disaster. It may not seem like it, but disaster mitigation is certainly a worthwhile investment according to many analyses. To name one figure, Multihazard Mitigation Council notes that for every $1 invested in climate disaster mitigation, $6 is paid back. With such high stakes, this becomes a matter of us convincing ourselves that these are worthwhile investments. We have to remember that is not just property that these investments would protect, it’s something far more important than that: people.

Register here! Forgot Password? Back to Login Return to Login